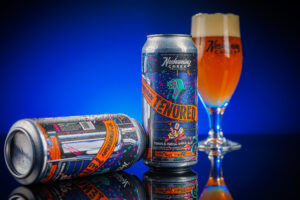 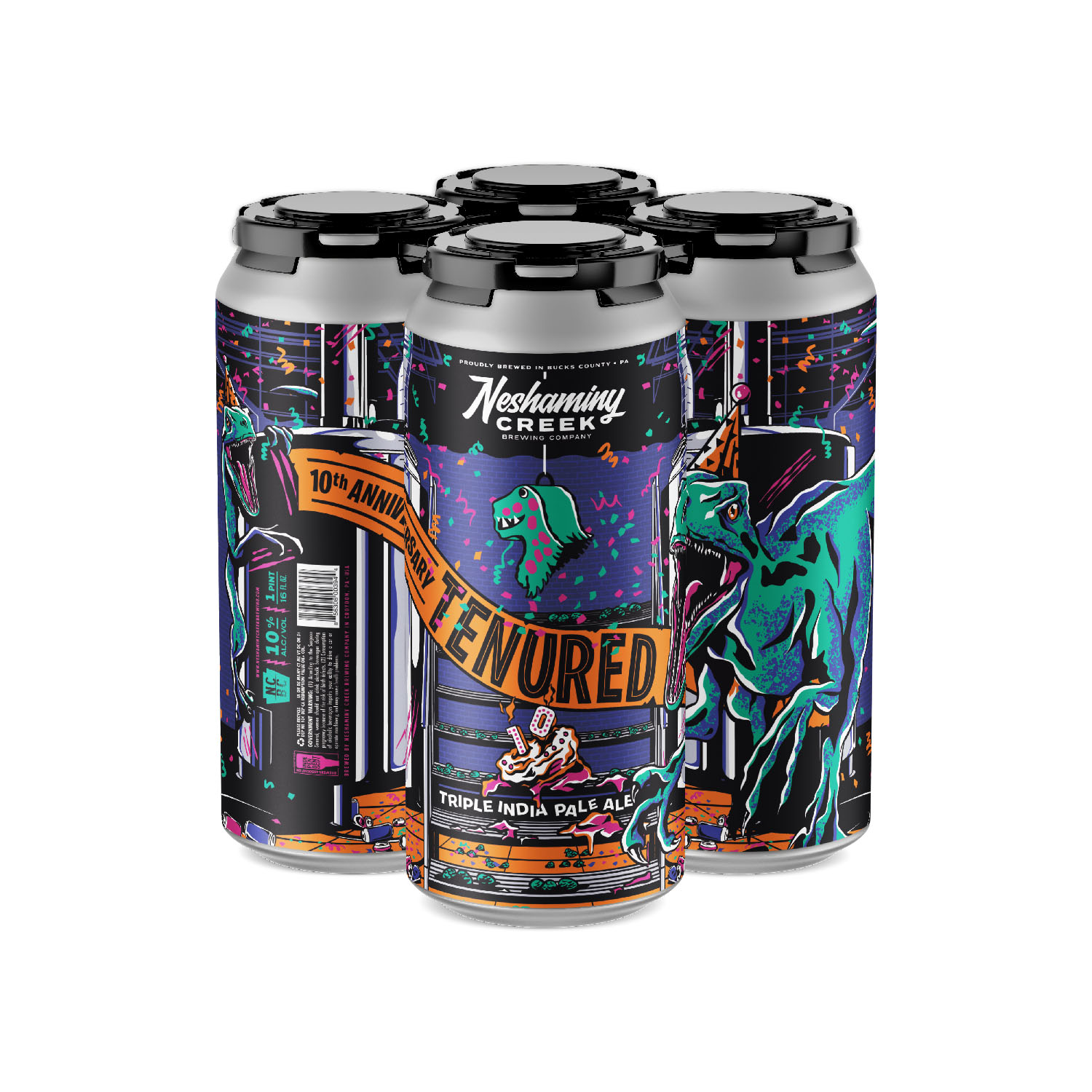 A beer ten years in the making…

We’ve spared no expense with this one! After a decade of brewing on our old dinosaur of a brewhouse, we thought we’d push it to the limits with our official 10th anniversary beer - Tenured Triple IPA. Our brewers were so preoccupied with whether they could, they didn't stop to think if they should but here we are.

This gigantic beer starts with a base of 2-Row Malt, white wheat, and flaked oats. Then things got wild when we introduced Phantasm - a new to brew scene powder compound derived from New Zealand Marlborough Sauv Blanc grapes that are rich in thiol precursors that are known for their extraordinary aromas of citrus, guava, and passionfruit. Imperial Yeast’s Juice ale strain was specifically selected for enhancing those thiols and boosting the beer’s vibrant tropical flavors and bouquet. We finished things off with a double dry-hopping of Citra, Nelson Sauvin, and experimental HB586. This Hazy IPA’s absolutely massive hop presence may be intimidating at first but the end result is something entirely different than anything we’ve brewed before.

Even though the last ten years weren’t always a walk in the park, Tenured is meant to be a celebration of the past and a beer to toast to the future with. We’ve got a lot of fun planned for the next decade so hold onto your butts! 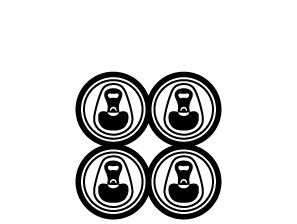 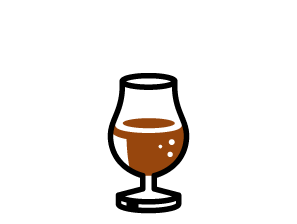